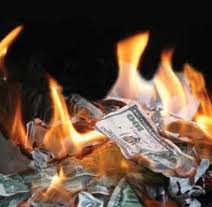 The big news this morning is Freeport Copper buying not one, but two companies.

McMoran (MMR) and Plains Petroleum (PXP) are the two companies to be added to this new energy and materials conglomerate.

Setting aside the exact details of this deal, we can look at a broader trend from the past month of companies burning through cash towards the end of the year.

A Hole In Your Pocket

Large companies are doling out special dividends to their shareholders to avoid any tax hikes, and this new acquisition deal seems to be a cousin of this theme.

These kinds of moves lead me to a potential contrarian conclusion.

It has been awfully silly for companies to hold onto so much cash during a low interest rate environment when they could have been investing in themselves or their employees -- see this post from two years ago. 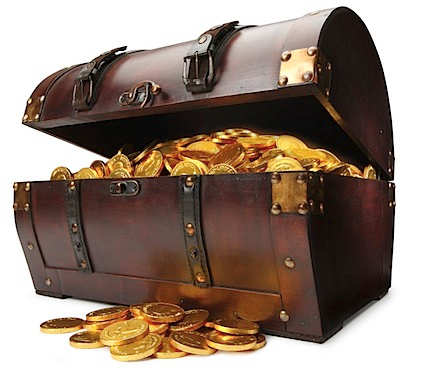 The claim was that these companies were building up "war chests" in order to protect themselves against a shaky economy.

Now they are finally pulling the trigger and dropping their cash reserves, apparently dictated more by short term public policy rather than long term company planning.

So if companies were hoarding cash while the economy started to recover, what does it say about companies getting rid of this cash in the midst of declining corporate earnings?

They could be top-ticking the economic cycle.

And 2013 may end up being a year when these companies need this cash the most, but they won't have it due to bad timing.