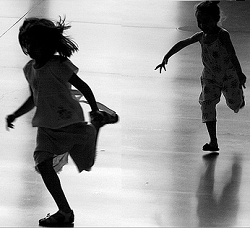 Are You Ready to Chase?

It looks as though the almost 3% pullback in the $SPY...

well, that was it.

I postulated last week that the correction, if we were to have one, would separate the first leg of the bull market from the second leg.

And given the movement in the $VIX, $TLT, and $LQD, it seems that we've moved into the "acceptance" phase of the rally.

In this Episode of IWO Brunch, we discuss: