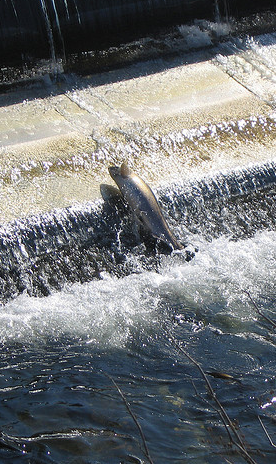 It sure is sexy to call a bottom or a top in a financial market.

Great cocktail conversations can be had over why there's a bubble in China, internet startups, or gold. We know of a few heroes of this kind of trade: John Paulson is the most recent, and Warren Buffett is known for his value plays, and you've got others like Roubini, Chanos, and Taleb.

But what makes a true contrarian?

This goes a little deeper into this question... how do we know things?

To be a contrarian in the financial market is to make a bet against the current direction of asset prices.

I think that the mainstream narratives all focus on why market prices should go down, not up...

Yet here's the main beef I have with these perma-contrarians. You know the ones... who have had the same "markets are rigged" call for years now...

They'll never actually capitulate on their idea that the market is due for a massive move lower.

In order for you to take a thesis in the markets or an opinion in general, you need to ask yourself one thing: "how will you know when you're wrong?"

That's the problem with a lot of these pundits, there's no way to make a thesis invalid. This goes back to how you "know" something is going to happen. The thing is, you can't predict the future, you can only take a reasonable extrapolation based off current data and assign probabilities to it. If you do not know what evidence needs to be presented in order for you to be wrong, just make sure you aren't putting money on the line.

So in that spirit, I'm going to present my "double-contra" list.

This list is essentially questions that you should ask yourself based off long-term assumptions that it seems many "contrarians" are making. It's essentially a mental exercise to test your assumptions, and what would happen if the obvious doesn't actually occur. These are the kinds of questions that will cause zerohedgers to foam at the mouth and have many laugh at my clear ignorance of the future of the economy. These are "what if" statements, meaning that they probably won't happen, but it's a good idea to consider the ramifications of these scenarios...just my kind of list.

These are much, much harder questions to work with inside your head compared to the bearish thesis. Consider what "double-contra" assumptions you can test, because often times they lead to very profitable themes for your investing.