It's been ugly. Real ugly. After the credit crisis, the global economy has experienced a hangover akin to a full bottle of MD 20/20 on a hot summer day. Reflation and global growth are just starting to pick up, but we're seeing more debt voodoo coming out of the EU and maybe American states.

There are plenty of "known-knowns" about why this economy is going to continue to suck. While mainstream media does tend to have a bullish bias, many bearish pundits get plenty more air time compared to a few years ago. The short macro trade seems to be the easy trade, right?

It's time to bust out the golden swan.

It's cousin is much more well known. A "black swan" is an event that is very statistically improbable but tends to come around more often than what the financial models assume. Black swan events are hard to predict, therefore hard to price.

Golden swans can often be a little bit easier to predict. They are extreme technological or political changes that bring in fast wealth expansion. Examples include the Cold War ending, plastics, semiconductors, steam engine, reforms in China, and the internet. Note that none of the paradigm shifting events had to do with domestic policies or what political party is in office.

So what's on the horizon? What could possibly get us out of this mess? 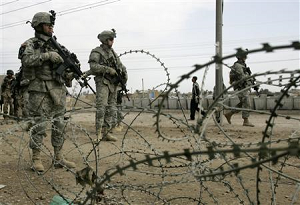 The War on Terror. While the United States has been conducting CT operations since the Whiskey Rebellion, September 11th, 2001 marked the true beginning of the war on terror. Since then the federal government has greatly expanded military operations across the globe, which is not good for equities. If you compare many of the secular bear markets, you will see they coincide with major foreign operations. With the drawdown in forces in Iraq, this will bring more resources back home. The golden swan comes if there is a breakthrough in Pakistan-- if the border is properly secured and we see US requirements in the near east reduced, this will be a major catalyst to the equities market. 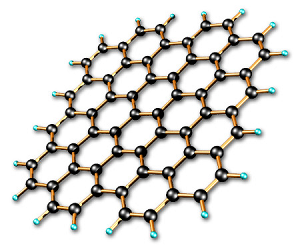 Graphene. This is a material made only out of carbon atoms. It is arranged so the atoms arrange themselves in a planar, honeycomb lattice. This is a fairly new material, and the creators just got the Nobel back in October. The material is incredibly small, conductive, and versatile. A new era may come into the semiconductor industry, and circuits may get smaller. It may be also used for ultracapacitors and a way to give solar PV a much higher efficiency.

Nuclear Waste. This energy source has been demonized in the United States, but abroad there is still expansion as we continue to harness radioactive energy. One of the main drawbacks is that it often leaves hazardous waste, but there are potential solutions to this. Bill Gates is long nuclear, and has invested in a company that is developing a reactor to run on nuclear waste. We've also got decentralizing possibilities of thorium reactors and safety innovations via pebble bed reactors. 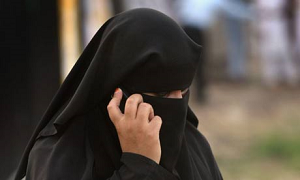 Muslim Renaissance. This point is going to be very controversial. Current Muslim nations are closed off and lacking basic freedoms. Women are still treated as second class citizens, and apostasy is often followed by a death sentence. There is little technological development or innovation to come out, and these states are often viewed as potential threats to the Western world.

Two notes: first, I am only talking about nation states, not the individual people. Kabul was a thriving metropolis before Communism then religious extremism. Iran was much less strict before the Ayatollah. Second, Christian nations had this same characteristic during the Dark Ages-- and while the West rotted intellectually, the Muslim world thrived.

If Peak Oil takes hold, we will see this Muslim Renaissance, akin to the Western Renaissance. The only reason these oppressive states are tolerated and supported by the West is that they have a natural resource we need. If the demand for oil falls due to innovation, the leverage they have on their people will go away, and it will open up a whole new population available to create value and wealth on a global scale. 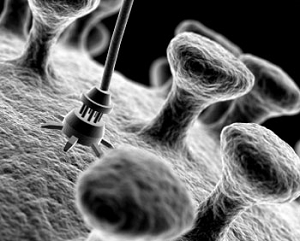 Nanotech. With the introduction of graphene, it's going to be much easier to make smaller machines and computers. There are plenty of applications, such as a clean water supply, "hacking" weather and climate, and human-machine integration. The ethics of this area will be highly debated, but these innovations will most likely come, and once applications are fully realized, it will increase global wealth. 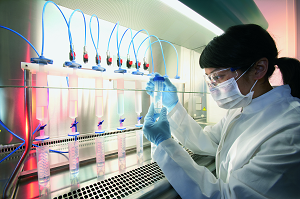 Biotech. While this may not be an easily investable area due to volatile price movements, there are some very interesting developments that are coming out of this area. Dendreon has a new drug to drastically improve prostate cancer survival. There are other innovations coming out with respect to organ growth, stem cell research, diabetes research, and so on. Beyond that, there are life extension programs that will look to significantly increase lifespan of humans. The implications of large age increases will be debated, but if it occurs it will most likely be helpful overall.

So yes, the US deficit looks bad, we're seeing a contraction in credit, China is probably a bubble, and jobs aren't being created. But there are things just beyond the horizon that are not being taken into account with our financial models. These golden swans should be monitored as they may provide wonderful opportunities in the future.

What other "golden swans" do you see coming? Let me know in the comments section.