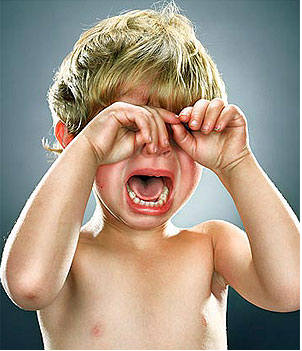 As the market continues to rally, volatility continues to drop. On top of that, the VIX contango is still persistent, although it is less so compared to a month or two ago.

So we should expect any long-volatility instrument to suffer, right? And they have.

But why so much hate on the VXX?

It seems as though the VXX has become the butt of all volatility jokes-- but you can feel the bitterness in their tone, as if traders were duped into believing that something different was going to happen when they bought a ton of VXX as a "hedge."

Here's a fun fact: the VXX is performing exactly as it is supposed to. The way the etn is structured, it will have an implicit "decay" in the price, as they roll VIX futures out in time, hurting performance. But we knew that was going to happen!

To say the VXX sucks is just like saying the SPX puts you bought are stupid because they became worthless at options expiration. It is a non-sequitur, and dangerous thinking.

Anyways, Barclay's just announced a 4:1 reverse split in the VXX, which they said they would do according to the ETN prospectus, so it's nothing out of the ordinary.

Another fun fact: the "decay" of the VXX is priced into the premiums of the options. So if you are going to play the VXX long, try to be a net seller of options.

Update: Jared from CondorOptions shows us that the VXX as a dynamic hedging strategy is actually... useful.