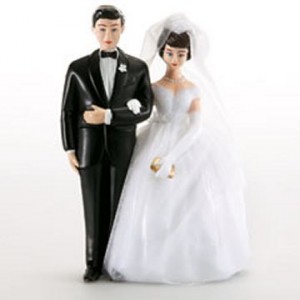 Imagine that you have a friend. And he's your best friend-- you grew up together, went to the same college, played the same sports, drank the same beer. Then your friend gets married and starts a life without you-- but you stay in touch and stop by for poker nights.

Then one day, you catch him cheating on his wife. You find this reprehensible, and you tell his wife about his infidelity. Clearly, you two are no longer best friends, and he blames you for wrecking his marriage and his life.

Who is to blame in this story? The friend who cheated on his wife, or the guy who revealed the truth?

Take another example, a little less hypothetical. You're a high school cheerleading coach, and you start browsing myspace profiles and you see a couple of your cheerleaders drinking and smoking reefer. You then verbally reprimand them and suspend them for two weeks.

Not less than 2 hours into the suspension, you start getting calls by parents on how you ruined their kid's life by suspending them, and they throw a tantrum (as cheerleading parents often do) and threaten to take it to the school board.

Who is at fault in this scenario? The partying girls or the coach who found this out and took appropriate action?

These two stories are analagous to what happens in markets. Speculators trade in a public auction process and look to reveal true value in an asset by buying, selling, or shorting the name. And this process is fine, until it goes a little too far in a direction that is not acceptable by the government or other parties with vested interest. And then they take action by blaming the shorts (if it's equities) or longs (if it's oil) for the problems with the economy. This is false.

Speculators do not cause the economy to be bad; the economy is bad on its own. It seems that speculation is only a problem when it's not in the interest of those who want to hide the true value of the asset. This happened with Enron, Lehman, housing, Dubai, Greece, oil and tulip bulbs. 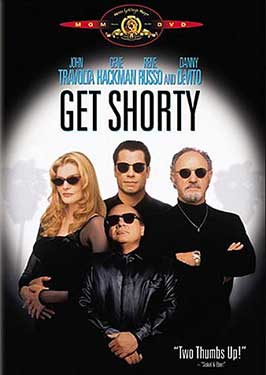 But remember our two previous scenarios. It is not the party who reveals the truth who is to blame; it's the cheating husband or the dirtbag cheerleaders. It is the same as speculators who reveal the truth and are not to blame; rather it is the politicians and the interests on the other side of the trade that created such an unhealthy environment. Keep this in mind during the next populist wave when conditions bring about an oil spike, or if GLD ever starts a parabolic move, or if equities start a new cyclical bear market.

N.B.: I post this in the wake of the GS debacle. In no way do I endorse their actions-- if they are guilty of fraud then they should be punished to the full extent of the law; however, I feel that the political circus that accompanies this move is absurd.