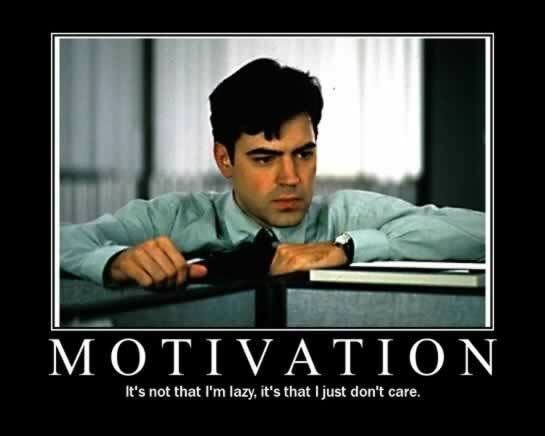 Peter: Alright, so when the trading algorithm sees a trade com across, right, it puts an order in front of the trade and we make money on the spread. And we drop the spread into an account at Goldman.

Joanna: So, you're stealing.

Joanna: Oh, okay. So, you're gonna make a lot of money, right?

Joanna: Right? That's not yours?

Peter: Uh, well, it becomes ours.

Joanna: How is that not stealing?

Peter: You'd take a penny from the tray.

Joanna: From the crippled children?

Peter: No, that's the jar. I'm talking about the tray. The-- You know, the pennies f-for everybody."

Peter: Alright? I'm just talking about fractions of a penny here. Okay? But we do it from a much bigger tray and we do it a couple of million times a day.

Peter: So what's wrong with that?

Peter: It's not wrong. We're making markets. We're providing liquidity. Alright? The Fed is wrong. Doesn't it bother you that you have to get up in the morning and you have to put on a bunch of pieces of flair?

Joanna: Yeah, but I'm not about to go in and start taking money from the register.